Lars has been involved in the automation industry, with a special focus on robot automation since 1997. He is an award winner for creativity, deliverables and sales achievements and has been CEO, CTO and president for over 20 years at his previous company, working on long-term and high-end automation projects for Ikea, Volvo, ABB and many more multinationals all over the world.

His working life has been eventful and challenging. After four years in Nepal, alternated between being a vendor and purchaser of major automation projects, Lars started APR Automation AB in 2003, where he has been absorbed into the Robot Automation field. After the company was acquired several times, Lars started his new adventure with Wiksfors Technology in 2019, being a small start-up again, pioneering the future in the house production industry.

The most important things in Lars’ life are his wife, his children and their families. Being able to work side-by-side with his son Pontus and son in law Karl is a dream coming true; “Sharing knowledge and building a future together for the next generations is both a life fulfillment and a gift any father could wish for”. 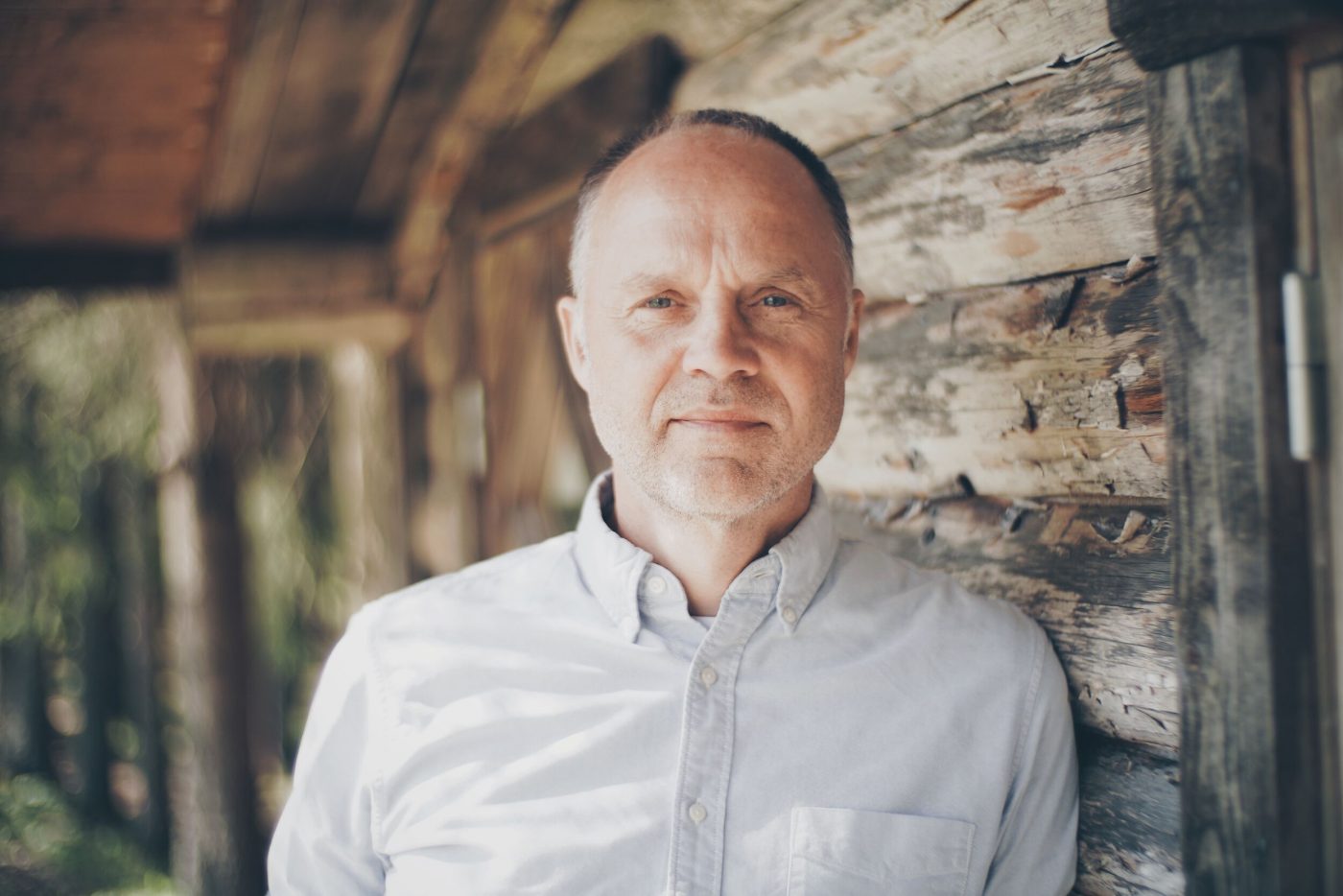 Sharing knowledge and building a future together for the next generations

NOTE: These settings will only apply to the browser and device you are currently using.

In order to enhance the user experience on this website we collect anonymised user data for analytical purposes. This data will be stored in the relevant tool and is deleted after 26 months. Access to this data is limited to the owner of this website and the contracted agency [Studio Alloy] that analyses the data.

For the collecting of data third party tools are used. One or more of the following tools can be used at different times:
– Google Analytics
– Google Search Console
– Hotjar

This website uses functional cookies to enhance the user experience on this website. These cookies are used solely for customisation of your personal use of this website. The data is stored on your computer and only accessible by your browser and computer.